You are here: Home / North America / Anaheim vs. St. Louis – Where is the best place to live? A healthier job market, lower expenses, and minimal traffic make St. Louis the best place to live. On the contrary, Anaheim is a safer city but residing in Anaheim without a job waiting, and enough savings may be challenging.

St. Louis is on the Missouri-Illinois state line. With a plethora of world-class, family-friendly, and budget-friendly attractions, as well as a world-class cultural environment, you’ll be amused and astonished by all St. Louis has to offer.

If safety is your number one priority, St. Louis is not the best place for you. Nevertheless, the city promises more work opportunities and affordable living prices than Anaheim.

What are the Pros and Cons of Anaheim vs. St. Louis?

St. Louis empowers startups and female entrepreneurs, which helps its job market grow more substantially, but the city’s poverty and crime rates are upsetting. In comparison, living in Anaheim can get costly yet boasts plenty of schools.

The inexpensive cost of living in St. Louis attracts new businesses. St. Louis regularly pops up in pieces like this one from Forbes on the city’s startup culture. Furthermore, having more startups will aid in keeping graduates from leaving.

St. Louis is also leading the way in terms of sustainability and the startup industry. By 2035, the city plans to use 100% renewable energy, creating more jobs in the energy and environmental industries.

Additionally, St. Louis is the nation’s leader in female entrepreneurship.

Although not as low as Springfield, Missouri, the cost of living in St. Louis is still reasonable. As a result, St. Louis is one of the most affordable cities in America despite its size.

With the average home costing roughly 62.9% of the national median, housing is one of the most significant bargains.

While there is still some slow rush-hour traffic in St. Louis, it is minor compared to similar metro regions. St. Louis routinely rates below the national average travel time to work.

It’s also regarded as a 20-minute city since several of its major attractions are located in the same region, requiring little to no travel time to get between them.

The MetroLink is a good alternative if a station is close to where you live and where you want to go, but its coverage is restricted. Similarly, if your starting and ending places coincide with a bus route, using the bus might be a practical option.

The Fabulous Fox is a must-see theater that regularly hosts Broadway productions such as Hamilton, Wicked, and Chicago. The Scott Joplin House, a museum devoted to the famed ragtime musician, is a must-see for history fans and pianists.

Blueberry Hill, a restaurant and live music venue most recognized for its affiliation with Chuck Berry, the founder of rock ‘n’ roll, combines delicacies and rhythms.

A young thrifty family desires to live in St. Louis. There are a plethora of enjoyable and thrilling activities available at no cost. While most of these establishments charge for parking, if you’re prepared to walk a little further, you may easily avoid these fees.

Grant’s Farm, St. Louis Zoo, History Museum, Science Center, and Citygarden are among the attractions in St. Louis for free.

The poverty rate of Saint Louis is higher than the national average, at 18.6% of the population.

While some may not perceive St. Louis to be a safe city, there are many safe and comfortable areas to live in the town.

Natural disasters may strike any community, including St. Louis. Ice storms, tornadoes, and flooding are the most typical risks.

The “happiest spot on Earth” is also the name of Anaheim’s most popular attraction. Thanks to the combination of Disneyland Park and the adjoining Disney California Adventure Park, the Disneyland Resort in Anaheim is a terrific environment for kids to explore.

Adults won’t be left out of the fun since Disneyland’s many different worlds are so intricate that it’s easy to lose sight of where you are. It’s also good to have a map because it has many themed areas.

The most outstanding high school in California and the 11th best in the United States is Oxford Academy, in the Anaheim Union High School District.

This museum and cultural center, housed within the historic downtown Carnegie Library, exhibits the region’s history and artistic expression.

The museum’s Carnegie Gallery, which contains an eye-catching walk-through history of Anaheim, is open to the public for free.

Regional artworks rotate around the museum’s other galleries, and the ancient building’s brick exterior serves as a standalone display.

Muzeo offers teen-focused classroom activities and the ability to hire out the entire area for private parties.

Anaheim has a strong and preserved Medieval history. Medieval Times offers a fantastic night of jousting, horseback riding, and falconry in Buena Park, just outside Anaheim.

At Medieval Times, real period-authentic knights battle for the Queen’s honor, giving a spectacular performance to go along with meals.

Battles with weapons and jousting knights off their steeds are part of the show, and the food is a typical roast chicken with several sides. There are also vegetarian choices.

Medieval Times is one of Anaheim’s various initiatives of preserving and introducing its history.

This great reliance on tourism, however, has drawbacks. The tourism sector has struggled to cater to tourists due to the epidemic.

Anaheim’s 4.30% employment rate is higher than St. Louis’ 2.80%, implying that the latter has more work chances than its counterpart.

You may expect a high cost of living if you plan to move to any city in California. Anaheim is no exception to the state’s high prices.

Moreover, Anaheim is more expensive to live in than other California cities. Anaheim’s pricing is 87.2%, significantly greater than in St. Louis.

Anaheim is a major tourist destination and an appealing city because of its proximity to Los Angeles and various notable attractions. Because of this, the city has a high cost of living.

Anaheim or St. Louis – Which is cheaper?

Anaheim’s overall living cost is 87.2% more expensive than St. Louis. Prices of transportation, utilities, food, groceries, and housing are cheaper in St. Louis than in Anaheim.

Healthcare costs are cheaper in St. Louis. The health-related expenses in Anaheim are 8.1% costly.

Utility costs in St. Louis are slightly less costly than in Anaheim. A 60Mbps monthly internet bill in Anaheim costs $69.50, while only $57.00 in St. Louis.

Transportation fees in Anaheim are more pricey than in St. Louis. A one-way ticket for local transit costs $3.75 in Anaheim compared to St. Louis’ $3.75.

Is Anaheim bigger than St. Louis?

With a land area of 65.99 mi², St. Louis is somewhat bigger than Anaheim. The metropolis also has a population of 2,221,000, making it a lot denser and more crowded.

Thus, St. Louis has a more extensive land size, a better economy, and is densely populated.

Is St. Louis safer than Anaheim?

The crime rate of St. Louis is 70.37, whereas Anaheim is only 53.24. St. Louis is also among the most dangerous cities in the United States. Therefore, Anaheim is safer than St. Louis.

In Anaheim, only one in every 279 people will likely be victims of violent crime. You also have a one-in-39 risk of becoming a property crime victim.

Additionally, St. Louis’ primary issue is its crime count. The town is among the USA’s most dangerous cities.

Is Anaheim hotter than St. Louis?

St. Louis’ average annual maximum temperature is 89°F which happens from mid-July to the end of August. In contrast, Anaheim has a lower yearly average peak temperature of 85°F with longer sunny days. As a result, St. Louis is hotter than Anaheim.

Anaheim has an estimated 280 sunny days per year, while St. Louis has shorter sunny days of 202. However, the latter has a higher peak temperature than Anaheim.

The winters in Anaheim are long, complex, and bleak. On the other hand, summers are brief, hot, and dry.

The temperature in Anaheim varies from 46°F to 85°F throughout the year. Furthermore, temperatures seldom fall below 39°F or rise above 94°F.

Anaheim is relatively warm, while St. Louis reaches its hottest from mid-July to the end of August.

As a result, St. Louis is hotter than Anaheim.

Is Anaheim better than St. Louis?

If you want to live in a city with minor traffic, low prices, and a great job market, St. Louis is the place to be. On the other hand, Anaheim is for individuals looking for a safer city and does not mind the expensive living costs.

St. Louis is an inexpensive city with plenty of job opportunities. Residents also only experience minor traffic congestion in the city.

However, St. Louis’ crime and poverty rate are a disappointment.

On the contrary, Anaheim is a safer city than St. Louis. Nevertheless, living in the city will be challenging because of its high living expenses and unemployment rate.

If you have enough money, Anaheim is a great city because of its safer surroundings. However, St. Louis’ inexpensive living and employment opportunities are alluring.

Thus, living in St. Louis is better than in Anaheim.

Anaheim versus St. Louis – Where do you consider moving? Let me know your thoughts below. 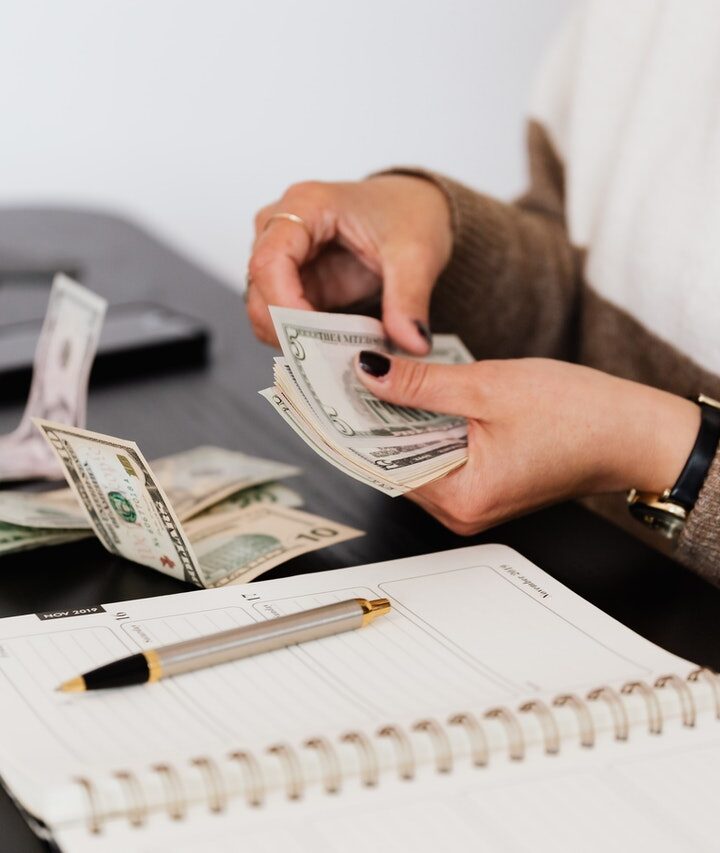