Asia is home to the world’s oldest cultures. From fascinating architectures to beautiful natural landscapes, Asia never disappoints. It has delicious food and friendly locals. Asia has all the colors that sum up an amazing holiday destination.

From the fast-paced city of Tokyo to the pristine beaches of Vietnam, Asia has all the adventures to offer.

Each region of the continent brings with it a different flavor. Each has a rich culture and history. One region is as fascinating as the other.

Being home to the world’s most ancient empires, Asia boasts of architecture like no other. The continent is full to the brim of historical sites, each unique in its own way.

Asia has architecture and culture that transcends time. From the stupas of Bagan to the majestic temples of Bangkok, you will never run out of excitement in Asia.

Explore Vietnam and discover its war-torn past. Or you can go down south and find an archipelago of wondrous traditions only Borobudur has to offer.

No matter which region you visit, Asia is truly as exciting as any other.

Public affection is something normal in most Western nations. But public affection in excess is something you cannot do in Malaysia. So you would see signs in places that say kissing passionately in public is a big NO. Especially in Western countries, holding hands is just fine. Kissing ...

END_OF_DOCUMENT_TOKEN_TO_BE_REPLACED

When traveling Southeast Asia, one must not miss the region's most treasured wonders. It is famed for majestic rainforests, idyllic beaches, unique cultures, and friendly people. Travelers would spend months in this region to fully experience all its glory. One of the top travel destinations ...

END_OF_DOCUMENT_TOKEN_TO_BE_REPLACED

The Maldives is one of those islands popular for honeymooners. But aside from married couples, Maldives is also a popular destination for the unwed. In fact, there are a lot of unwed couples that fly to the Maldives for a vacation. There are also a number of marriage proposals done in this country. ...

END_OF_DOCUMENT_TOKEN_TO_BE_REPLACED

Bali is one of those destinations we all dream about as a couple. But with all the media news outlets saying one thing after the other, the question remains. Is it safe for an unmarried couple to visit the island? The answer is yes. As foreigners, there should never be anything to worry about when ...

END_OF_DOCUMENT_TOKEN_TO_BE_REPLACED

If you are looking for a beautiful place in South Asia, Nepal is the country you should visit. Aside from impressive mountains, and the Himalayas, Nepal is the home of Bhaktapur. The place is undoubtedly the most stunning royal town in the country of Nepal. Within its vicinity are endless temples ...

END_OF_DOCUMENT_TOKEN_TO_BE_REPLACED

Tokyo, the legendary city that never sleeps, transforms into a city of lights one would not dare to miss. It is the most vibrant and colorful metropolitan that creates more noise as the sun settles down. The animated city becomes increasingly attractive, especially when nighttime comes. The city ...

END_OF_DOCUMENT_TOKEN_TO_BE_REPLACED

Traveling to South Korea means visiting its capital city - Seoul. Tourists would often focus their itinerary exploring the city center. They would eat, dine, see museums and palaces, watch K-Pop, and K-beauty shopping during their stay. Tourists would rarely embark on a day trip outside Seoul. ...

END_OF_DOCUMENT_TOKEN_TO_BE_REPLACED

Kissing openly or even in a car is a public disgrace in India. The Indian Penal Code prohibits public kissing in the country. Couples doing the act can be arrested and put to jail by the police. The Indian police have the authority to get your attention once they see you kissing in public. Police ...

END_OF_DOCUMENT_TOKEN_TO_BE_REPLACED

India is a massive subcontinent where people of different ethnicity live together. It is a multiethnic country that is home to many other ethnic and small tribal groups. They form almost a billion numbers of the world population. Generally, the people of India are called Indians. The people in ...

END_OF_DOCUMENT_TOKEN_TO_BE_REPLACED

India is home to almost 1.3 billion people. It is the second most populated country in the world, next to China. As the population in India grows, the working class in India continues to increase as well. Almost 402 million of the Indian population are workers. They are in the different sectors ...

END_OF_DOCUMENT_TOKEN_TO_BE_REPLACED

Imagine the smell of dim sum and fried noodles. Imagine hearing Cantonese all around you. Imagine seeing the busy lifestyle of the locals. All these and more make Hong Kong one of the most exciting places to visit. Being a large city, Hong Kong attracts many foreigners. More than half, or 52% ...

END_OF_DOCUMENT_TOKEN_TO_BE_REPLACED

The continent comes alive with the many dishes it concocts. From the popular pad thai of Thailand to the sumptuous pho of Vietnam, each plate or bowl is a feast to your palette.

Ever considered eating insects? The continent has the most exotic of all dishes.

From Chinese food to Indian cuisines, each region offers different flavors. Each flavor has a story to tell.

So, remember this when you have a plate of Asian food. Each food is not just a mix of ingredients. Asian food has age-old stories to tell. Asian food is history and culture on a plate.

Have you ever heard of the Great Wall of China? Or is that everything you have heard of Asia?

Asia is more than that. The continent has temples, rice fields, churches, and a lot more. It is a combination of landscapes that tell a story of its rich history, culture, and traditions.

From the Taj Mahal of India to Indonesia’s Borobudur temples, Asia is amazing as amazing could ever be.

The continent is a phenomenon in itself. It has volcanoes and pristine beaches. It has temples and a city of stupas. The possibilities are endless.

With a balance of the past and the present, Asia has great landscapes that reveal its rich history.

You can never go wrong with Asia. Truly amazing, magical, and intense, the biggest continent awaits your visit.

So explore everything in here and pack your bags immediately. 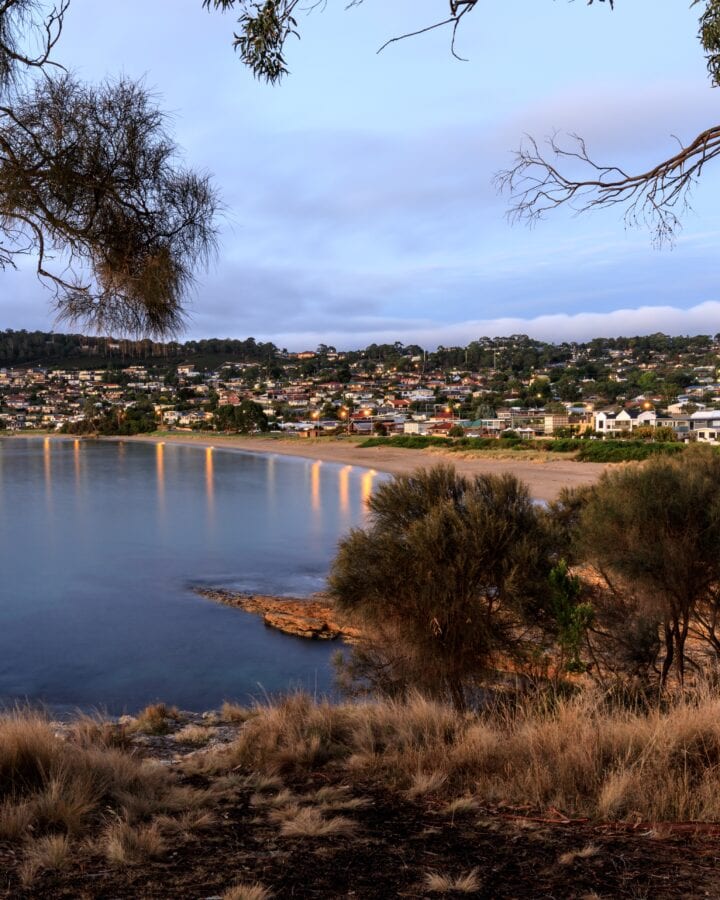